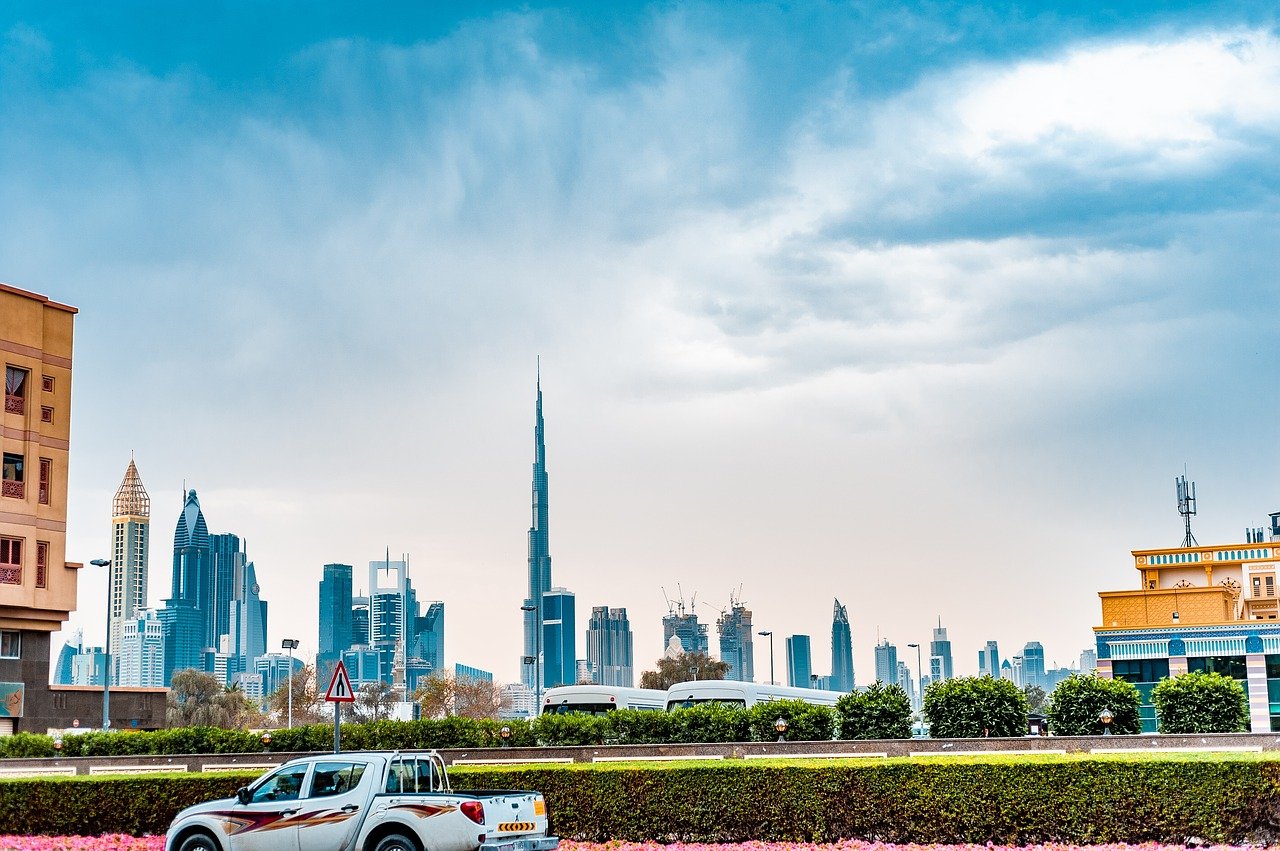 From 24 to 27 of January, the largest exhibition in the area of healthcare Arab Health 2022 took place in Dubai. Exhibitors from more than 60 countries took part in the exhibition.

During the event, the Russian Export Center presented a united Russian exposition with an area of more than 500 square meters, which included the achievements of 29 best domestic manufacturers of medical products in such areas as pharmaceutical and cosmetic drugs, x-ray diagnostic equipment, devices for blood pressure monitoring, endoprosthetics, air disinfection systems. Also, the participants demonstrated their achievements in the area of mechatronics, electronics, artificial intelligence, and neural networks. For each exhibitor, the exhibition has become a unique opportunity to demonstrate their innovative developments, which they are proud of, on the world market.

AXION CONCERN LLC signed an agreement of intent to cooperate with FAMZ from Pakistan in terms of supplying Russian company’s medical equipment to the Pakistan market. The amount of supplies will be determined at the subsequent signing of the partnership contract.

The participant of the collective exposition PROMOBOT LLC signed an agreement with Action To Action company from the UAE for the supply of robot-diagnostic devices to the UAE market for the amount of 450 thousand US dollars.

The theme of artificial intelligence and neural networks in medicine was presented in the development of the biotechnology company «SAINTIFICCOIN» — a high-tech gas analyzer HEALTHMONITOR. This device performs non-invasive disease diagnostics, provides metabolic analysis and evaluates the effectiveness of the training process. At Arab Health preliminary agreements have been reached with representatives of Palestine on joint research on peptic ulcer diagnostics. Official delegations from Egypt, Qatar, and Saudi Arabia were interested in the device.

The Russian exposition attracted a lot of attention from visitors and exhibitors.

Who is allowed to rent cars and drive in the UAE?

Who is allowed to rent cars and drive in the UAE?